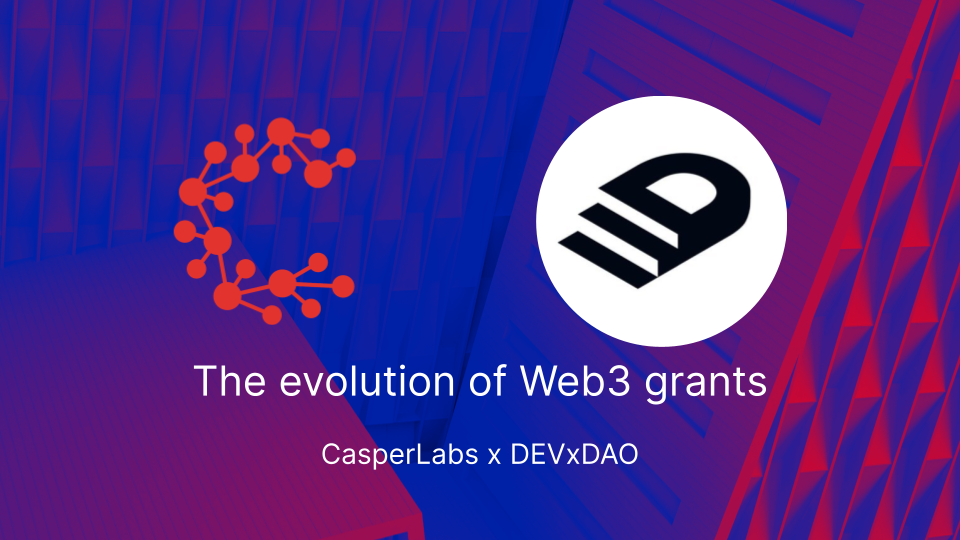 The next evolution of Web3 grants with DEVxDAO

Announcing the launch of DEVxDAO to promote the development of the Casper network and the entire emerging technology field.

Today, we’re excited to announce the launch of DEVxDAO - an independent DAO committed to providing grants to further the growth and development of Web3, initially funded by the CasperLabs team.

Learn more and apply for a grant here.

DEVxDAO is a place where protocols, projects, and engineers work together to promote the frontiers of emerging technology. Based in Switzerland, the DAO provides grants to developers, researchers, and scientists all over the world and supports open source, transparent scientific research into emerging technology. We at CasperLabs believe in the overall vision of a Web3-enabled world, and are committed to supporting collaborative, open-source efforts to accelerate development. In that effort, CasperLabs is supporting DEVxDAO at its launch to help facilitate the next era of sustainable, transparent grant allocation for emerging technology development. In this effort, CasperLabs and DEVxDAO are independent, ensuring DEVxDAO has the ability and freedom to provide grants to developers outside of the Casper ecosystem capable of advancing the entire field as Web3 grows.

DEVxDAO has been constructed from a governance and legal viewpoint to improve and lead the overall DAO framework ecosystem. Though decentralized and blockchain-based, the DEVxDAO has a representative legal entity, the Emerging Technology Association (ETA), under Swiss law. The objective of the ETA is to provide legal and regulatory compliance services without undermining the pursuits of the DEVxDAO. The ETA accomplishes this objective by way of legally receiving grants from unaffiliated entities and issuing grants, as determined by DEVxDAO, to a broad array of experts, developers, and scientists around the globe.

Core to DEVxDAO operations is the ability to align internal and external governance. To remain true to the commitment for open, transparent, sustainable governance, DEVxDAO has implemented systems such as a Delegate Association Member (DAM) and a reputation-based staking/voting system.

The DEVxDAO will vote on grant proposals which support the development of software, legal, and other reference implementations (all of which will be published using open-source licenses). The DEVxDAO is committed to working with cutting-edge decentralized platforms, such as CasperLabs. Thus, the DEVxDAO will select  grant recipients (researchers and developers) through its governance protocol system.

Starting in February 2021, the Grant Program is open for grant applications. Applicants can register themselves as Program Associates and will thereafter be guided through the Grant application process. The DEVxDAO will deliberate and evaluate each application and make a tentative decision on whether to support the project. In the near future, the DEVxDAO will also proactively publish requests for proposals for projects that the DEVxDAO considers essential for achieving its collectively determined goals.

Learn more and apply for a grant here. 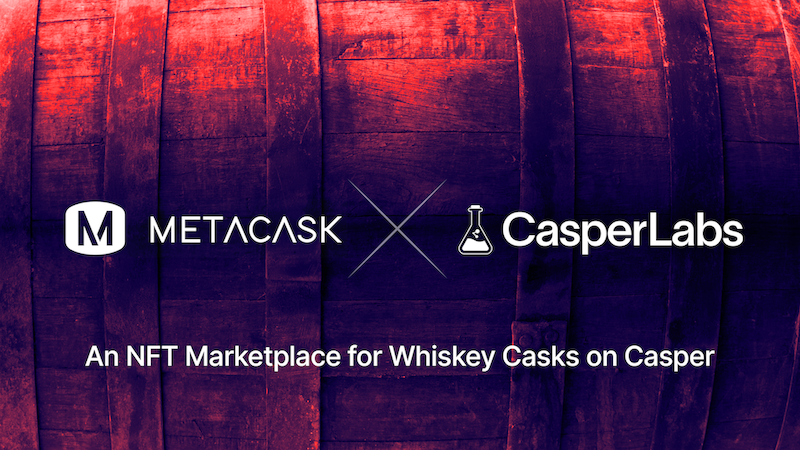 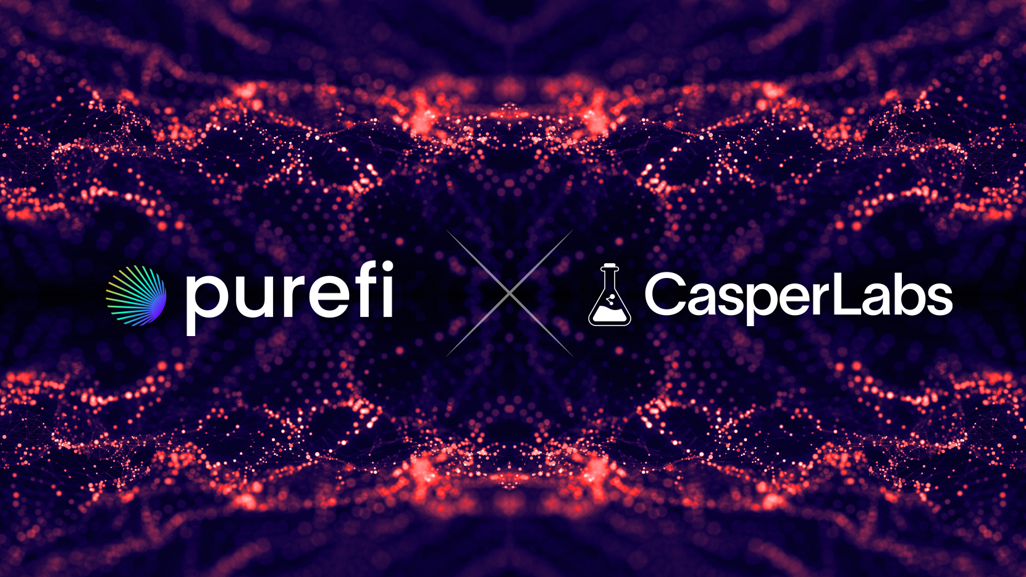