Ahead of mainnet launch, an overview of the novel Highway Protocol that powers the Casper network.

Today, we’re excited to announce the publication of our final version of the Highway Protocol specification. The Highway Protocol is the consensus mechanism that upholds the Casper network. This is the most detailed technical overview of Casper’s advanced proof-of-stake model that directly addresses the scalability and performance issues that have hindered broader blockchain adoption to date.

The Highway Protocol is a proof of stake blockchain architecture based on the original Casper CBC specification - with notable improvements. Most blockchains are designed with a Byzantine Fault Tolerant (BFT) consensus protocol. “Byzantine Fault Tolerance” - generally speaking - describes resilience against an attacker controlling an unknown (but limited) subset of the network's nodes.

BFT consensus models assume that less than ⅓ of the nodes within a network are dishonest. Under this assumption of ⅔ honesty, BFT blockchains can operate securely over time and maintain an immutable, verifiable history of transactions. The Casper Highway Protocol is a consensus model that is safe and live in the common BFT sense, but additionally allows for two major improvements. First, Highway enables the network to reach higher thresholds of finality. Second, it achieves flexibility in a way not possible in typical BFT models.

Classic BFT consensus protocols function on the assumption that ⅔ of network validators must be honest in order to achieve finality. In this model, finality is binary - i.e. the network either has or has not achieved finality. We, however, based Highway on the assumption that more often than not, the vast majority of validators on a network act honestly. Cryptoeconomic incentives are too strong to consistently presume that ⅓ of participants are behaving dishonestly (either intentionally or unintentionally).

The ability of Highway to establish variable finality would come with the assumption that each node would have to agree on what the “threshold” of finality is for each period. However, Highway does not require nodes to all agree upon a common threshold; each node is able to use a different finality threshold.

Not only does this relieve the network of another consensus mechanism along this finality parameter, but it also allows nodes to play slightly different roles in the ecosystem. Some nodes that deal with small or unimportant transactions may elect for lower thresholds of finality, while nodes dealing with larger transactions may elect for higher thresholds. Often, this would entail prioritizing either safety or latency, depending on the importance of the transactions. Overall, this flexibility results in a more expressive blockchain network. 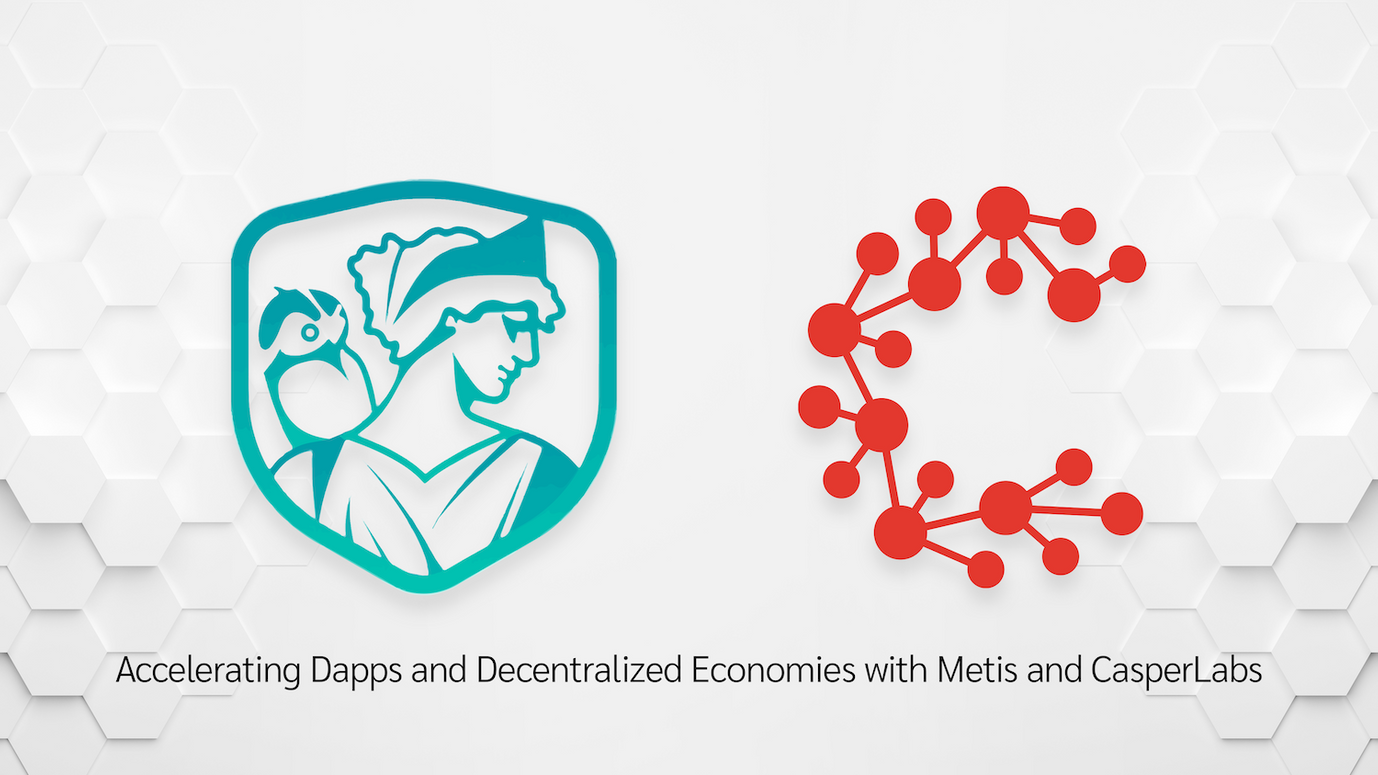 Accelerating Dapps and Decentralized Economies with Metis and CasperLabs

Our partnership with Metis to bring performance, scale, and security to decentralized applications, economies, and communities. 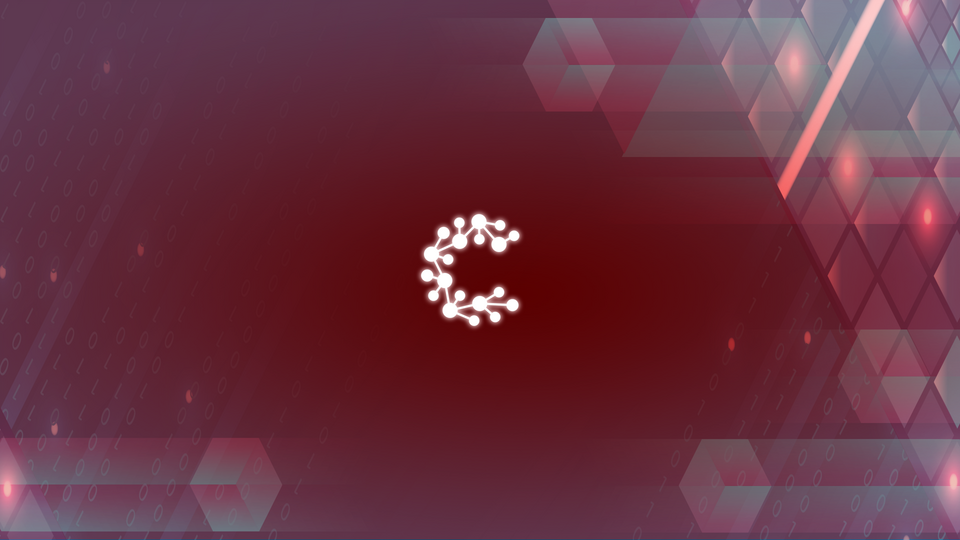 Validating on the Casper Delta Testnet