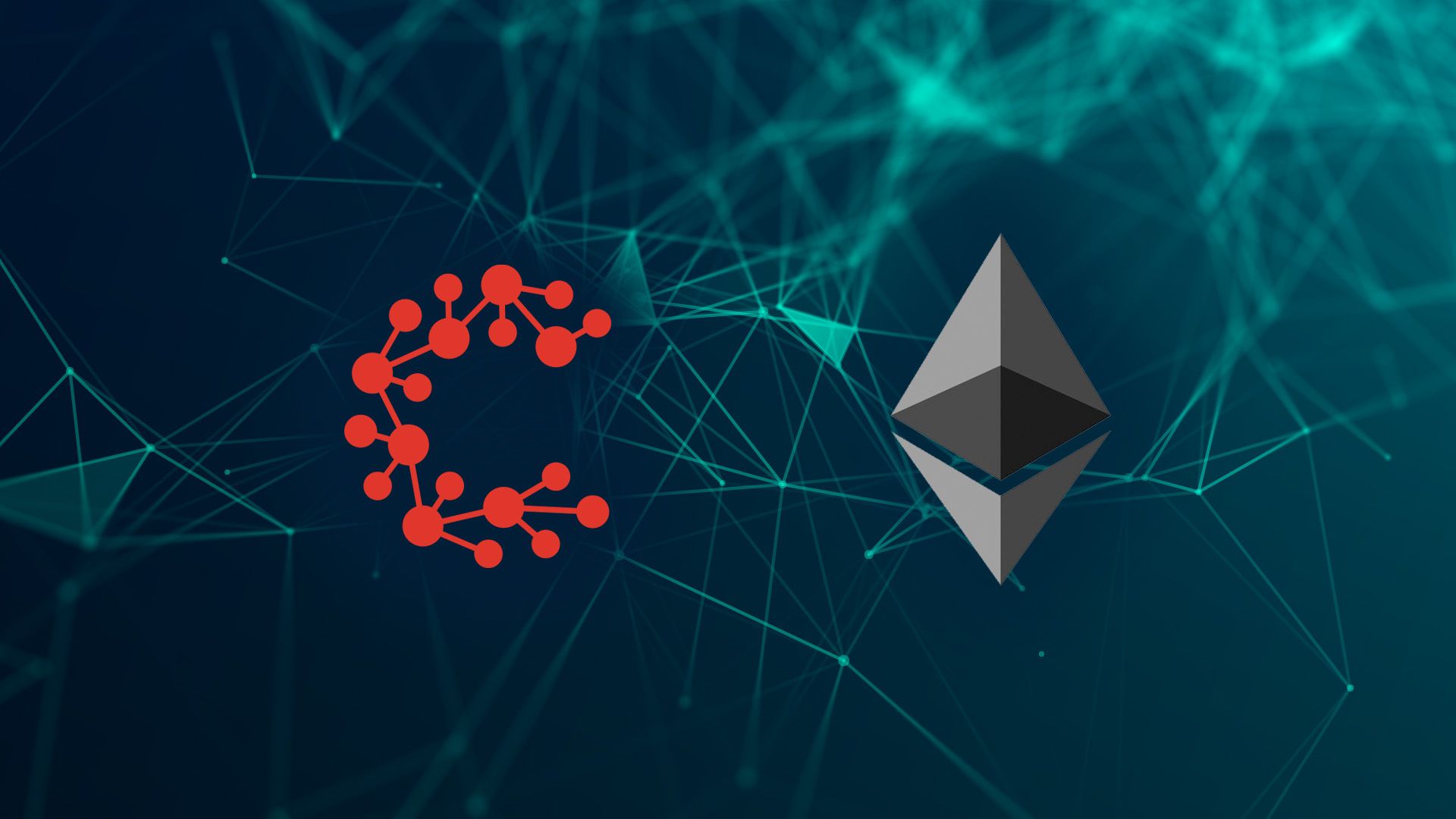 The Casper Network and Ethereum 2.0

Answering our community’s question: “What does Ethereum 2.0 mean for Casper?”

With the recent launch of the Ethereum 2.0 (Eth2) Beacon Chain, several people have asked questions about the ramifications for Casper and what we’re building. What we are developing is not Ethereum 2.0, but Ethereum 3.0. As of now, Ethereum 3.0 does not have a roadmap or a ship date, leaving us with just Eth2 to evaluate.

The launch of the Beacon Chain enables validators that have staked Eth (which they can’t un-stake until phase 2 is complete) to commence running their nodes and take part in the Beacon Chain. There are no side shards and no cross-shard communication. Eth2 is still two full phases away, and we do not foresee Phases 1 and 2 arriving soon on the heels of Phase 0.

Bear in mind, Eth2 does not implement full CBC-Casper; it only includes Casper-FFG, which blends the liveness properties of Proof of Work (PoW) with the safety properties of CBC-Casper. Blocks will continue to be added to the Beacon Chain using PoW.  They will be finalized using Casper-FFG. Approximately 2% of all blocks will be finalized using Casper FFG.

The reason for this is that the 2017 CBC-Casper paper does not provide liveness proofs that guarantee that a validator is going to propose a block in the future. The Ethereum 3.0 roadmap plans to include pure CBC-Casper and WebAssembly. These are 2 core features of the Casper network.

We believe that the Highway protocol is the first formal, provably live, secure, and complete Casper protocol in existence, hence the name Casper. The Casper protocol utilizes a pure WebAssembly engine developed by Parity. We implement smart contracts in Rust and support smart contracts transpiled from Solidity to Rust. We have a Solidity transpiler that we will continue to improve and upgrade for projects seeking to experience Ethereum 3.0 early on, and we will grant this support on a per-project basis. If a project wishes to migrate to the Casper network, we’ll pass the solidity contract through the transpiler, probe for issues, fix parts of the code that did not transpile properly, test, and then deploy the smart contract on the Casper network.

When we examine the capabilities available on the Casper network, it is more accurate to compare Casper to Ethereum 3.0.  We are leap-frogging right over Eth2 and going straight to the Ethereum 3.0 core feature set.  We can do this because we are a new protocol, and we don’t have to concern ourselves with contract compatibility as Ethereum must. With billions of dollars locked up on Ethereum, it’s responsible for the Ethereum community to be judicious.  This is seen all the time in technology; it’s called the Innovator’s Dilemma. Incumbents can be disrupted from underneath by startups. This is possible because startups can move more quickly, have fewer clients, and make decisions more rapidly.

In many ways, the Casper protocol is quite different from Ethereum. Casper provides scalability and features that enable blockchain to become part of a larger application architecture, where on chain contracts can be managed and governed like any other software.

The team has started the fifth weekly sprint of the 20.12 release cycle (Sprint 8.5). 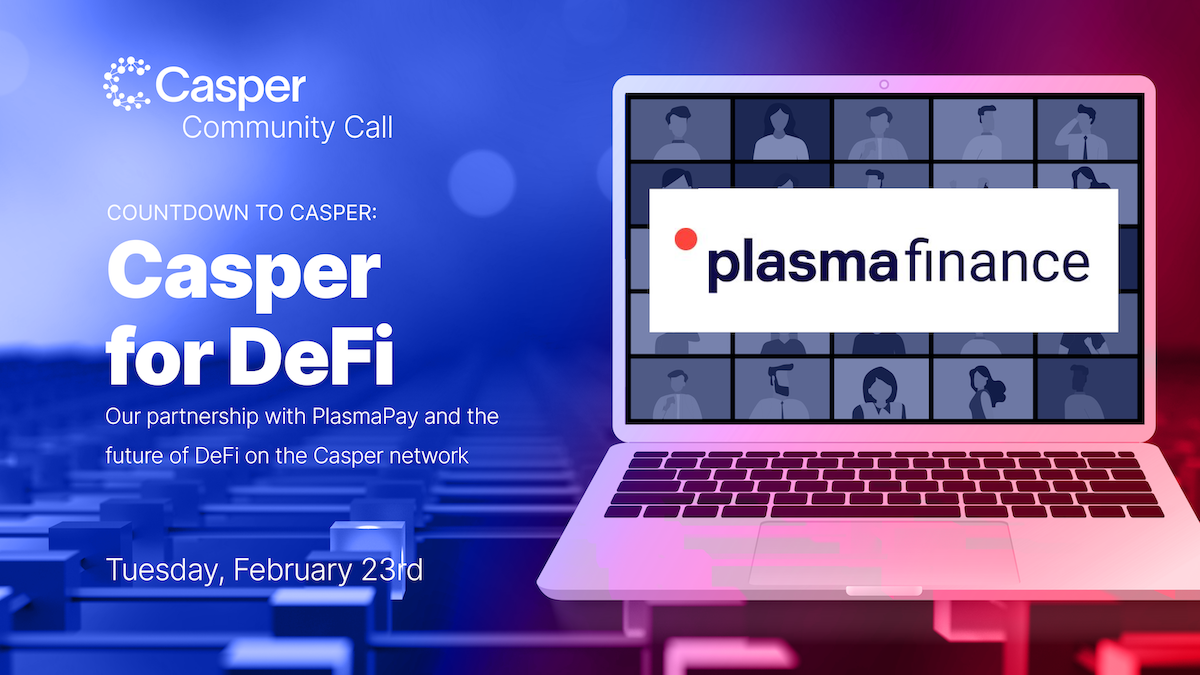 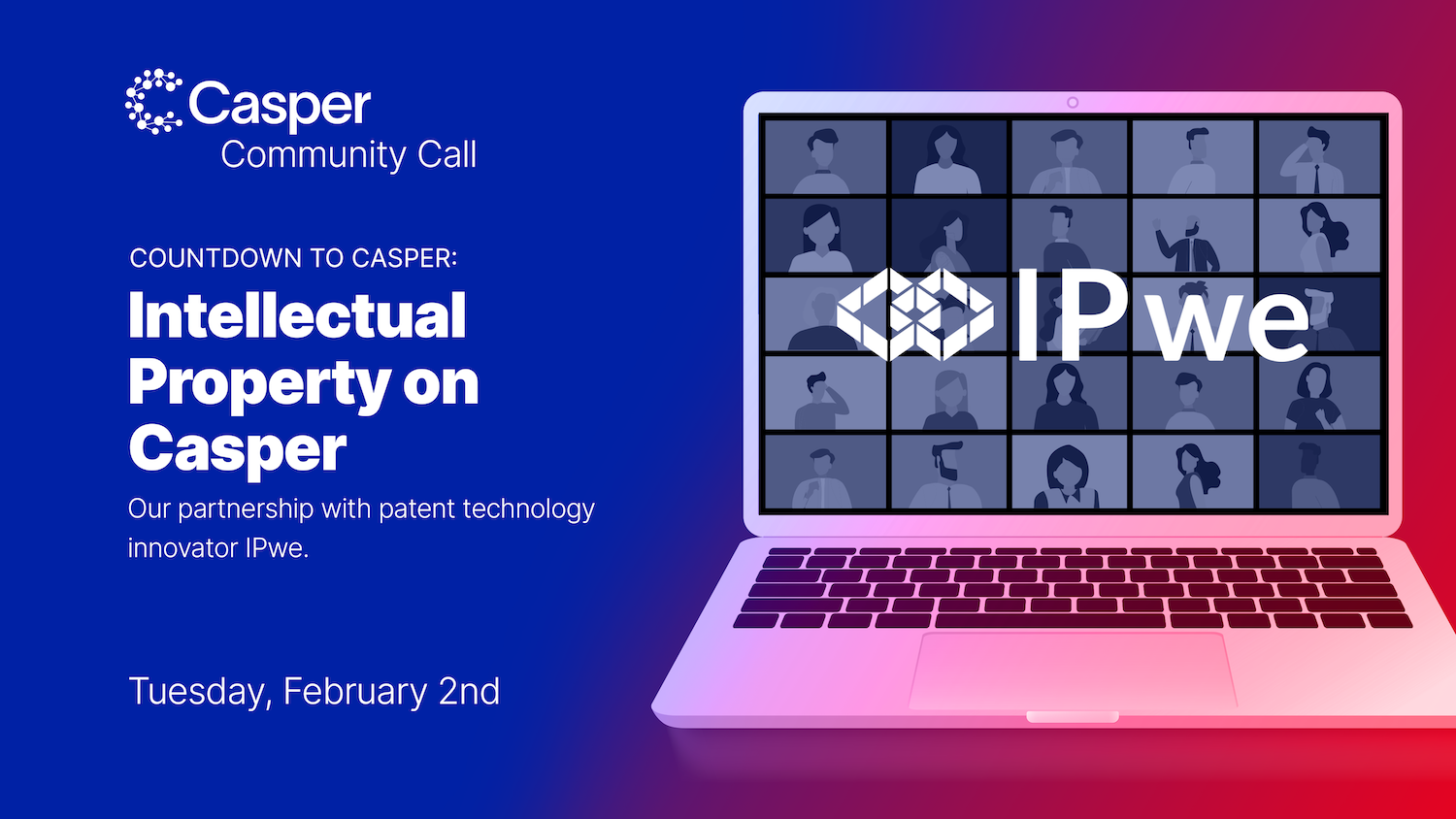