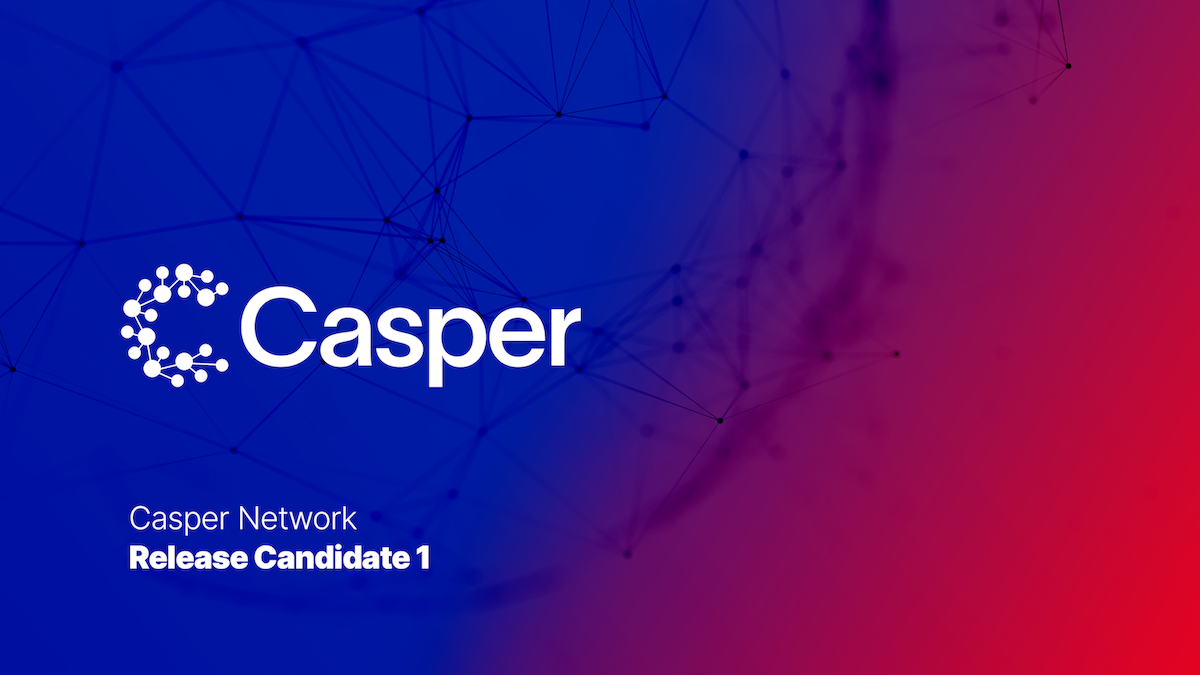 Announcing our first release candidate of the casper-node with Delta relaunch on February 8.

On February 8th, CasperLabs will relaunch the Delta network with our first release candidate of the casper-node.  This release features several improvements fixes for system stability and a new node launcher component that supports protocol upgrades.

Developers can now take advantage of a new Javascript SDK, which can be found on npm.  The SDK supports the creation of keys, signing of transactions, as well as methods to obtain transaction confirmations from the blockchain.

In addition to fully upgradeable contracts, Casper now supports immutable contracts. Developers can specify at deploy time whether a contract is upgradeable or not.  The Casper developer guide now offers a new tutorial that walks through how contracts can be upgraded on Casper.

Transfers of the system’s native token (CSPR) now cost exactly 10,000 motes (there are 1,000,000,000 motes in 1 CSPR token). When submitting transactions, a gas-price of 1 mote for 1 unit of gas must be provided.  The node will not select transactions based on gas-price, but rather in the order which the deploys are received. In addition to providing gas-price, a parameter ‘payment-amount’ is also required, which indicates the amount the user is willing to pay for the transaction. Since the Casper network processes the transactions only after a block is finalized, refunds are not provided, as providing an inflated payment-amount could be a way to misrepresent the actual cost of a transaction to validators.

The Node RPC endpoint will now throttle requests at a configurable threshold, to protect the node from deploy spam attacks.  This was a "low-priority" finding in the Trail of Bits audit that has now been addressed.

In the Delta testnet, we have observed a variety of issues associated with liveness failures (validating nodes going offline while bonded). With the Delta relaunch, validating nodes that go offline due to intermittent connectivity issues can now rejoin in the middle of an era.

Node operators and validators can now run a node built directly from source, thanks to the removal of the old system wasm contracts dependency.  Prior to this change, building from source required pre-built wasm system contracts (since wasm compilation is not deterministic) in order to have a deterministic genesis state root hash.

The Casper network is in the final stages of testnet deployment, with mainnet scheduled for launch in Q1 2021. Join our Discord to keep up to date with developer and network announcements, and join our Telegram for updates about the public token sale*.

*The public token sale will not be available in the United States or to US persons. 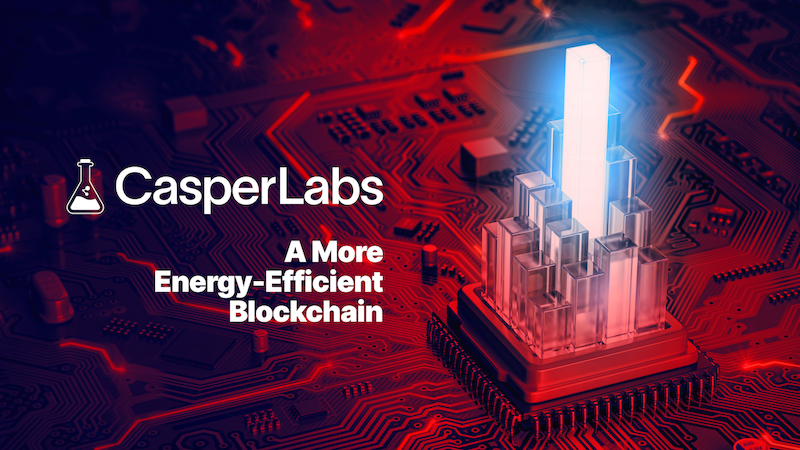 The Casper Network is up to 136000% more energy efficient when compared to other networks. 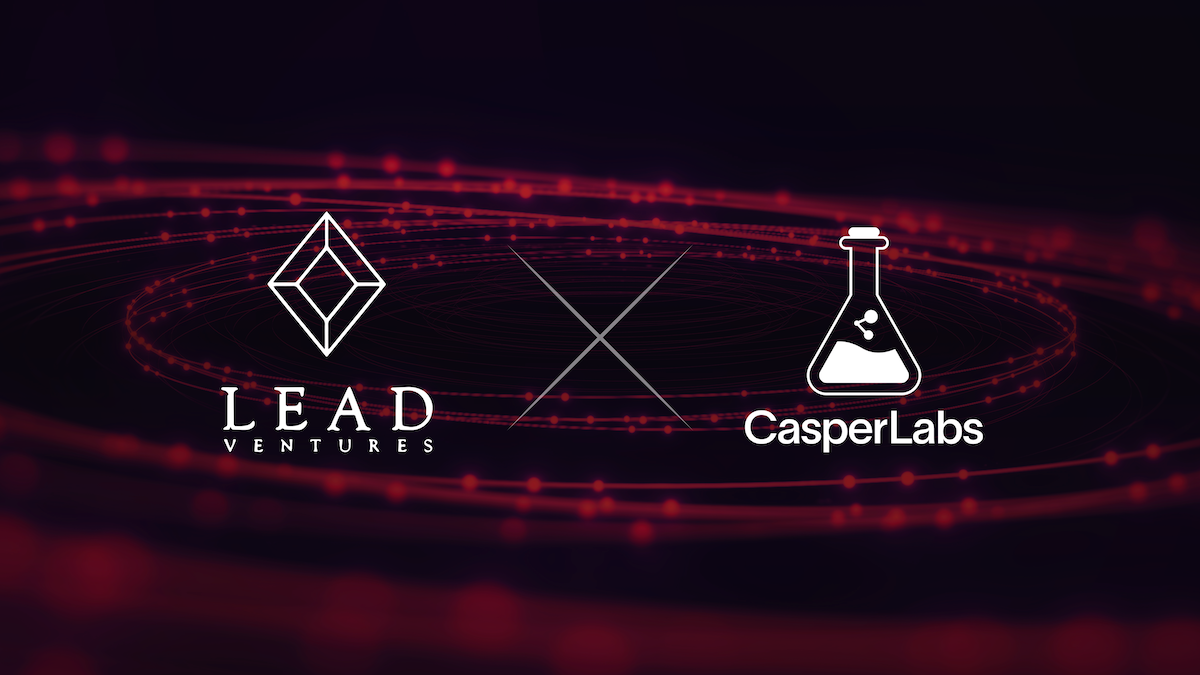