Talking with the IPwe team about our partnership to innovate patent technology on our February 2, 2021 community call.

On this week’s community call, CasperLabs CTO Medha Parlikar welcomed Ashok Ranadive and Neil Kapoor from CasperLabs and Dan Bork, CTO of IPwe. The call discussed the Chain of Custody (CoC) solution being built in partnership between CasperLabs and IPwe. The CoC solution will implement a patent registry, security, and management system on the Casper network, helping to transform the way intellectual property is managed on a global scale.

Medha: Thanks everyone for joining, I am Medha Palikar, the CTO and one of the Co-founders of Casperlabs. I am excited to talk about our IPwe integration and intellectual property on Casper. With this, I will like other members of the panel to introduce themselves.

Ashok: Hi everyone, my name is Ashok Ranadive. I joined Casperlabs about a year and a half ago when Medha convinced me that blockchain technology is the next big thing. I was with google before joining Casperlabs for about 12 years in different locations, mountain view, Singapore and India, and different parts of google. Before that, I was with the Indian navy where I retired as a commander, by education, I am a nuclear engineer and that's all about me.

Neil: Hey everyone, Neil Kapoor here from the business development team. My background comes from traditional financial planning and analysis. I’ve been on the Casperlabs team for just about two years, I lead the business development of Casperlabs which encompasses everything from strategic partnerships, investor relations, enterprise partners, working with exchanges, listings, wallets, staking providers and the projects that are building on our network. Great to meet everyone.

Dan: Hi my name is Dan Bork, I’m the CTO of IPwe. My background is in enterprise architecture. I have a combination of working in large enterprises and startups. For the last two decades, I’ve been focused on machine learning and for the past 12 years, we've been focusing on technology, especially on patent data. We founded IPwe in 2017 to make a platform for the world's patent ecosystem and now we're trying to combine technologies like AI and blockchain to help businesses understand their intellectual properties, to bring value to an asset class that is undervalued, and make it easy to transact intellectual property.

Dan: Sure. There are several challenges with transacting intellectual properties that exist in the marketplace. The size of the market is huge, it's been estimated that in the US alone there's a trillion US dollar of IP assets that are mismanaged or underutilized and the pace of innovation is only increasing, there are over a million patents that are granted every year, so it brings up several strategic issues and operational issues for companies. Companies need to understand the strategic and financial value that patents bring and from an operational perspective, there are some challenges as there are over 200 different patent offices so each relationship with a patent office is a different transaction for a company to deal with so ownership records are typically not recorded accurately and the overall management of your IP portfolio is very challenging. What we set out to build at IPwe is a platform using technology and AI that could help bring value and make the transactional piece of IP easier. One challenge is that several private things need to be done from a business-to-business relationship when you're transacting IP, but there are several public attributes about a patent that are best served on a public blockchain.

What we set out to do with Casper was to make the bridge between what could be a very private transaction and expose certain pieces of that to the public on the public blockchain using the Casper technology.

The goal here is to expose pieces of a private transaction and then also expose what I would call a “need to know” technology that would allow companies to say “look, this transaction happened” and if I need to tell you more about it, I can give you the key to see that information in a private chain but I can also let the public know that the event happened that's trying to build right now.

Medha: I'm happy to say we're joined by Silur, who wrote the piece of code that enables the architecture. Silur can I invite you to say a few words about what we built for IPwe and what's cool about the technology? Silur, you did some interesting work for IPwe around privacy can you talk a little about the technology?

Silur: Yeah, there are lots of discussions about on-chain privacy for business applications. When I made the designs, I tried to follow most of them like opinion caches, encryption, and key handling. We also had some interesting novel thoughts here, like labeling with hash-based accumulators which is present in academic literature but this is the first case where the business use case also allows the use of hash-based accumulators.

It’s uncommon when someone has a good cryptographic idea and the business use case is tailored enough to allow its implementation. We are open-minded towards an actual privacy solution and not just for the sake of marketing, so we can say that we make private transactions. We are using a hash-based accumulator theory to label and categorize subsets of patent licensing so it works like a bloom filter but without false positives, it's a truly secure way of making and labeling subsets.

Delta Testnet will resume on Feb 8th. During the past 2 weeks, the team has been heads down on testing, hardening the networking layer, implementing validator ejection for liveness faults and upgrades. When we relaunch on the 8th, we will include a new node-launcher component that will handle the node upgrade process. 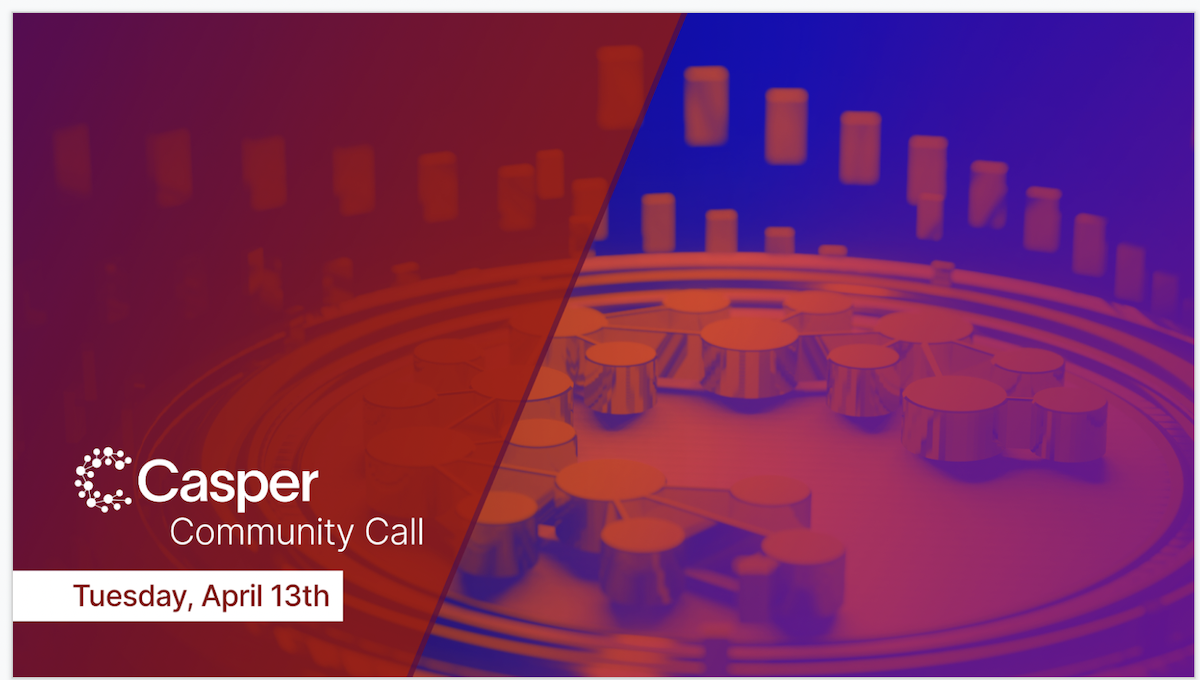 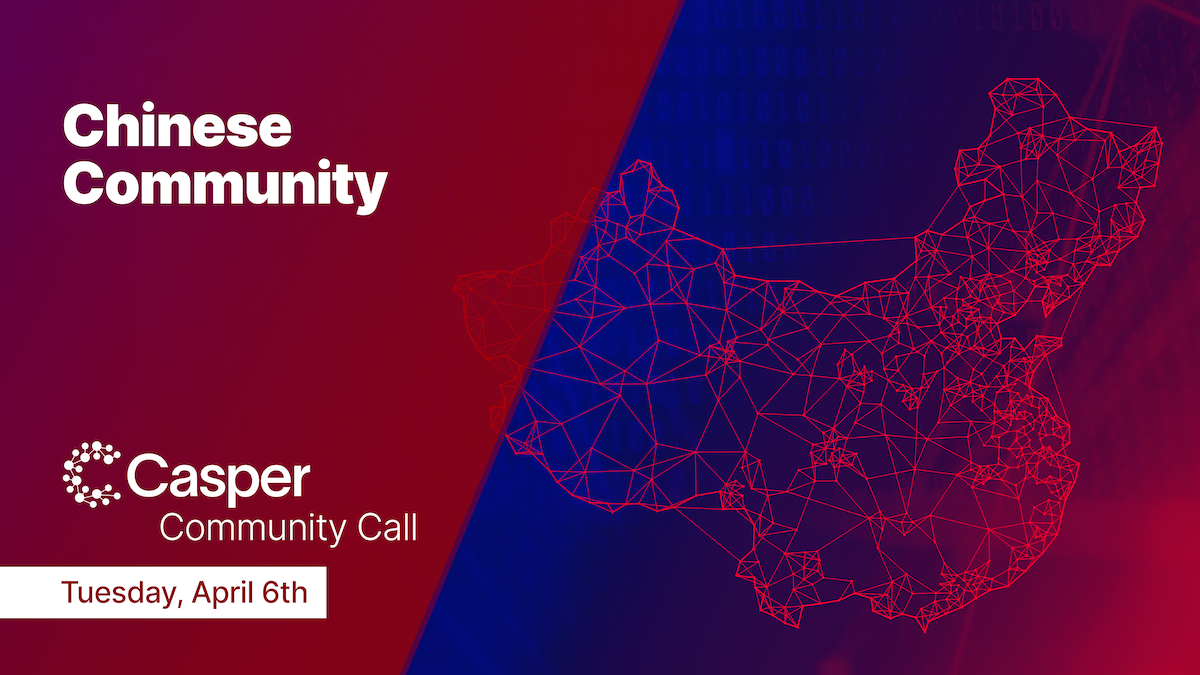